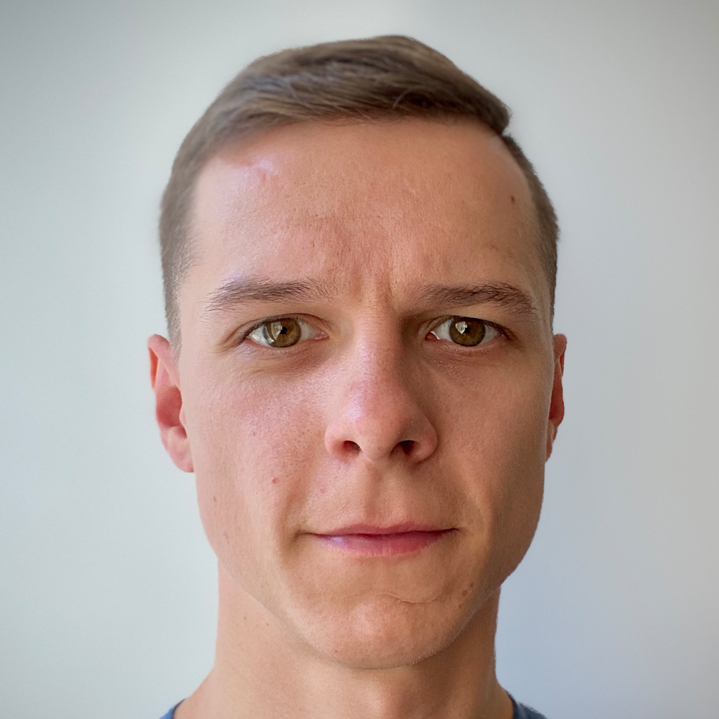 In addition, he works as a supervisor of RTU Mitutoyo metrology laboratory, where he provides lectures for the students, consultations for the industry and measurements for scientific researches. Janis got a bachelor’s degree as a Mechatronics engineer in RTU beck in 2013, and after that started working in RTU as a Scientific Assistant in parallel studying in master`s degree program Production Engineering, which he graduated in 2016. After graduation he continued work in RTU as a Researcher and studied a Ph.D. program in Production Engineering. Currently Janis has finished all of his Ph.D. subjects and his Ph.D. thesis “Surface Texture Influence on Sliding Properties on Ice” is in the final development stage. Janis academic and scientific fields are related to Dimension Metrology, Tribology and Mechanical Engineering. He has participated in several research projects which are related to surface friction reduction and wear resistance improvements for such industries as airspace, automotive, energy production and sport. He is also a member of the Latvian National Metrology council, which overviews the national measurement etalons and general metrology level in the country.