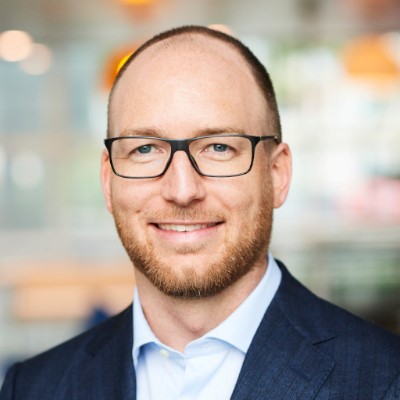 Appointed Orgalim Director General in January 2018, Malte is responsible for setting Orgalim’s strategy, acting as the senior representative of the European technology industries in Brussels and managing the operations of the association. He joined Orgalim from Anheuser-Busch InBev, the world’s leading brewer, where most recently he was Head of Corporate Affairs for AB InBev’s European region. Prior to joining AB InBev in 2014, Malte was Public Affairs Director at the World Federation of Advertisers (WFA). He has also worked at Interel, one of Brussels’ leading public affairs agencies, and in the European Parliament.
Malte has held numerous voluntary leadership positions, including President of the Society of European Affairs Professionals (SEAP), which represents the interests of the public affairs community in Brussels. Malte obtained his BA in philosophy and economics at the LSE and went on to complete an MSc in political science at LSE. In 2016, he took part in a corporate MBA programme at AB InBev.